Nerve problems seem to be increasingly common in today’s toxic environment in which we live. Some examples of neurological problems include:

Neurological disorders can have a varying effect on our lives, ranging from slightly annoying to completely life-altering, with the patient requiring around-the-clock care.

This nerve tonic is comprised of a selection of herbs renowned for their ability to stimulate and restore health to the nervous system.

How to Take it: 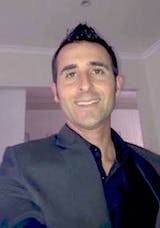 In February I herniated lumbar disk at L3 doing volunteering work in the Nelson fires - causing femuretica/radiculopathy and referring severe pain down my right leg. A friend told me about your nerve tonic. I ordered the tonic and received within a week which is great service. WIthin a week of taking it my leg pain had improved, I also noticed that I was having benefits with hormones. I'm loving this product. Hopefully I can avoid surgery which was indicated by the specialist surgeon. Thank you very much. 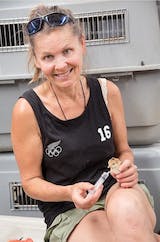